In the creative world of anime and manga, no subject is off-limits. It shouldn’t come as any surprise then, that since the 1980s there has been a whole category of manga comics and anime productions dedicated to the art of casino gaming. From poker to mahjong and billiards, every casino or wagering game you can think of has made an appearance somewhere down the line. There’s even a famous quote from the series Gintama that says “a life without gambling is like sushi without wasabi”.

Nowadays, traditional casino games like poker and roulette have had a thoroughly modern makeover and don’t even require a trip to the casino to play, what with fast fold variations and live-streamed games available at the click of a mouse. But even these real-life innovations can’t quite compare to the imaginative way these casino favorites are portrayed in Japanese fiction. Read on to discover why.

Produced by the Madhouse studio, this 2015 series epitomizes high stakes gaming. The brainchild of Yuzuru Tachikawa, who also wrote and directed the series, Death Parade even spawned a feature film, Death Billiards, which was released in 2013.

In Tachikawa’s universe, anybody who passes away finds themselves face to face with Death itself, or in this case Decim. Decim is a bartender, and all who face him have to play a game, the nature of which is decided by the spin of a roulette wheel. Winning the game means reincarnation is guaranteed, but losing will result in being trapped in an eternal void…

Toshio Sako’s long-running manga first came to life as a series in the Weekly Young Jump comic in 2005. Continuing to this day, it has also been adapted into a video animation, which was released in 2012.

Usogui traces the adventures of Bak Madarame, aka Usogi (the Lie Eater), as he plays all sorts of games (casino and otherwise) against some truly crazed opponents. In this manga series, a shadowy organization by the name of Kagerou organizes and referees games with the biggest prizes at stakes – people’s lives. It’s up to Madarame to outwit every opponent he comes across, to “out game” and take control of the corrupt but powerful Kagerou itself.

Poker King, aka Casino Kid (not to be confused with the 1989 Nintendo game), Million Dollar Kid, and 100m$ Kid, is a bit of a vintage one. Written by Masaru Miyazaki and Yuuki Ishigaki, with artwork by Ishigaki, this comic was published in 1986 and ran for 9 issues.

The story follows three siblings, including Hiroshi Nikaido, who have each inherited 100 million yen in an attempt to decide who will take over the Nikaido corporation. The son who is deemed to have used the money the best will eventually become the successor, so each of the siblings sets out to make their mark with their lined pockets. Hiroshi, however, decides to head straight to Vegas and starts to play poker, thus kicking off his attempt to become the Poker King. 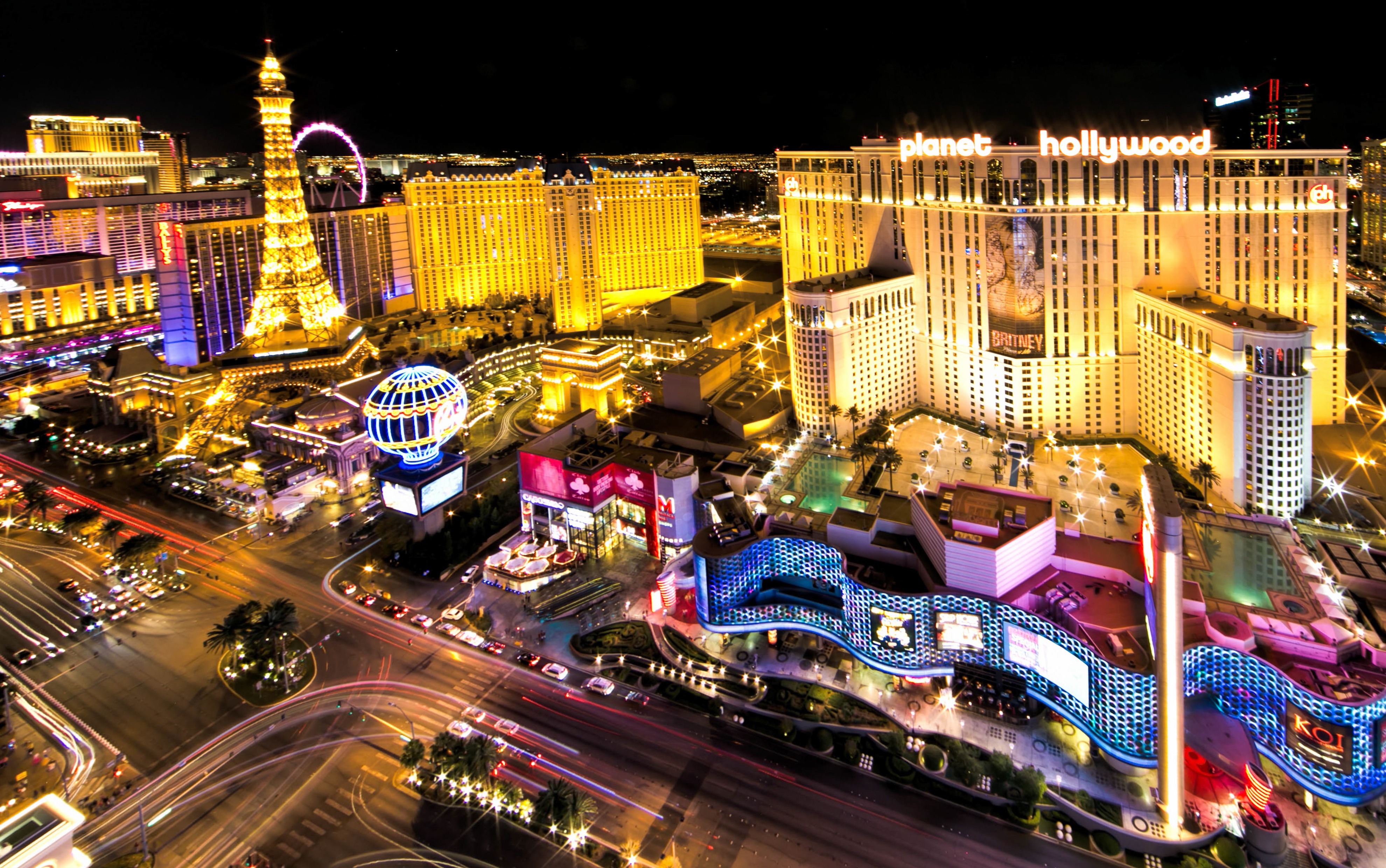 No Game No Life (anime)

No Game No Life is a 2014 anime series from Madhouse that first started as a series of light novels in 2012. It was later adapted into a manga series in 2013 for the Monthly Comic Alive, before being adapted for the small screen by the prolific production studio.

This fantastical series follows two hikikomori step-siblings, Sora and Shiro. These two outcasts from society are transported to the world of Disboard, the domain of the God of Games, who has heard of the pair’s prodigious gaming abilities. As Sora and Shiro journey through Disboard, they are tasked with winning a series of different games, including poker and blackjack.

Kakegurui is probably the quintessential casino gaming anime. This 2017 MAPPA series is based on Homura Kawamoto’s 2014 manga, and is set in a private academy where being good at playing and winning games is not just a way of life, but the way of life.

Hyakkaou Private Academy is attended by generation after generation of powerful, wealthy Japanese dynasties, and how good you are at games like poker and roulette defines your social rank. One day, Yumeko Jabami, a transfer student and “nobody” arrives at the academy and begins to challenge the entire social hierarchy with her exceptional gaming skills, and so the drama and psychological intrigue.

Kagekurui deals with some very strong themes and has a Rated R certificate, so this one is strictly adults-only.

Hello, My name Greg and I love all types of anime and entertainment shows however dragon Ball Naturo, and One Punch man are some of my favorites. If you want to reach out, contact me via email. Cheer!

The Reason Why People Hate Caulifla and Kale So Much? https://t.co/EwLsWthKRP
View on Twitter
0
0

Cabba Or Caulifla: Who is the Strongest Dragon Ball Super Character? https://t.co/QafTMEaUFu
View on Twitter
0
0

Are you looking for Nintendo Emulators? If so, here are working Nintendo 3DS Emulator for PC or Android devices, free and paid.
View on Facebook